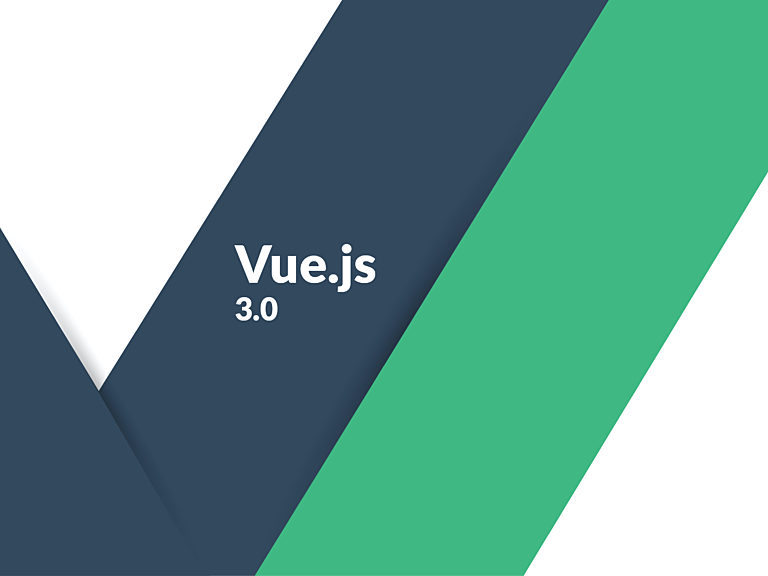 After Months of being in beta stage Vue v3 stable version is finally released, because of that let’s see what differences does this new version make and why vue is now an even better framework than before.

while in version 3 the whole framework was written from scratch, the syntax didn’t change which is remarkable and other than that and some other changes vue 3 introduces some interesting new features

Typescript has become more and more popular in the past few years, specially among teams but vue 2 didn’t support all of typescript features. vue 3 was completely created using typescript and not only it fixes some problems with typescript, it fully supports typescript in it’s core

In previous versions of vue you couldn’t have multiple html elements in component’s root <template /> (just like react before adding fragments) which was sometimes annoying but in vue 3 you can have as many as elements as you want in the component’s root:

but vue 3 introduces a new component called suspense (react has a similar feature too with the same name but it’s still experimental) and it accepts two components for default and loading states, and you don’t have to handle that manually with data anymore:

To do the same thing in vue 2:

trust me teleport is as cool as the name suggests! so there are some cases where you need to render a component in a different DOM element, for example you want to have a modal or a fixed element or something in the body element, before vue 3 we had to do this with a third party library but this feature is built in the framework with the Teleport global component:

this usually is okay, but in big and complex components this syntax becomes annoying as you have to do a lot of scrolling and the component’s logic is scattered in different places

while you can still use options api, version 3 introduces an alternative syntax called composition api, with composition api you can have data, methods, computed and watch in the same place in the new setup() life cycle hook which runs before the component is mounted, the below example shows how you can use this new api:

If you have worked with react you are familiar with custom hooks to extract logic and reactive data and import it somewhere else, in vue 2 your only option was mixins but in vue 3 you can have something similar to hooks thanks to composition api:

and we can import useCounter in any component’s setup():

other than these features vue 3 has added some other features and changes, you can see the full list here